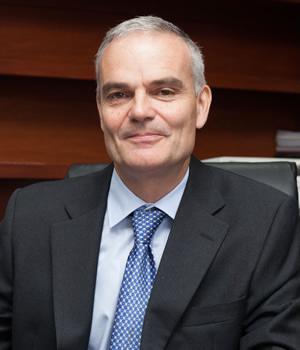 Pro Vice-Chancellor for Undergraduate Studies The University of the West Indies (UWI) Active 1-876-9777916 Check out my Website!
My Research Interests:

His ongoing research remains focused on the role of inflammation, particularly the resolution of inflammation, in vascular diseases and recovery from surgery. Recently, he ihas focused on viral research: established viruses such as HIV as well as emerging viruses such as Zika and COVID-19.  Professor Landis has sought to help build preparedness and capacity in the Caribbean to deal with such pandemics as Zika andCOVID-19 as Chair of the UWI Zika Task Force in 2016 (www.uwi.edu/zika) and Chair of the UWI COVID-19 Task Force in 2020.

Over the years, Professor Landis has successfully secured a number of  research grants and engaged in fundraising for The University of the West Indies.