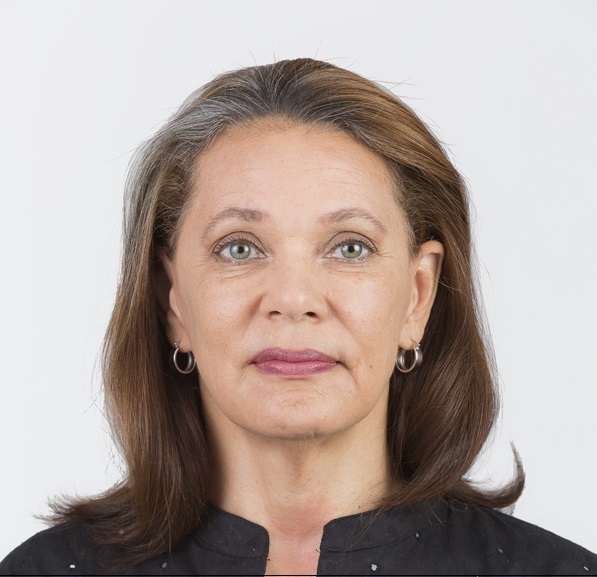 Deputy Principal Active 876-970-3387 Check out my Website!
My Research Interests:

Professor Meeks has been Deputy Principal of The University of the West Indies, Open Campus since 2014 with a concurrent role as Campus Coordinator for Graduate Studies and Research, a position she has held since 2012.

Professor Meeks, a Professor of Child Development and Nutrition, trained at the Tropical Medicine Research Institute (TMRI) at The UWI and did post-doctoral work at the MRC Applied Psychology Unit, Cambridge University. Her work has focused on nutritional status and child development of children in difficult circumstances. She carried out longitudinal observations of undernourished children and examined their behavioural responses to nutritional supplementation and psychosocial stimulation, including interactions with their caregivers, other adults and children. She has studied the effects of lead toxicity coupled with undernutrition, and the benefits of zinc supplementation on the growth, morbidity and development of children.

Over the last two decades she has focused on issues of children and violence, including the development of aggression among children, and the effects of violence on Caribbean children. She was the lead researcher on the Caribbean Region report on Violence Against Children for the UN Secretary General’s Global Report. The CCDC, which she led, has started a program of research related to the effects of HIV on children’s development. She has been principal investigator on many research projects with substantial grant funding from international agencies including the World Bank, UNICEF, UNESCO, the OAS and the IDB.

Professor Meeks has published widely in international research journals, has several book chapters and technical reports, and a number of books and monographs both authored and edited. She serves the University of the West Indies in a number of capacities, including on the Senate, the Open Campus Council and the Appointments Committee. She has served on boards and committees related to children's issues internationally, regionally and in Jamaica. In February 2020, Professor Meeks was appointed as a Member of the UWI COVID-19 Task Force.